I had to work a night today, so had an opportunity to finally upload the video of the recent move, its in my youtube channel and can be viewed here https://www.youtube.com/watch?v=RQ1IQbTiRUo


at 01:34
Email ThisBlogThis!Share to TwitterShare to FacebookShare to Pinterest

2552's new home is on a slope, as daft as that sounds its actually a good thing due to the shape of her hull, it means that her back end is higher as a result and as she is almost flat on the rear it means that its a better height to work on.

The draw back is that the steps no longer reach, they are about 2' too short so I have had to modify them, which is work in progress and there will be photos to follow.

The end of the hard standing that she was on is somewhat overgrown and although not really causing us too much of an issue would eventually encroach on the her so during one of my days off I decided to clear the area, the dark patch in the photo is where the leaves, compost and soil had spread: 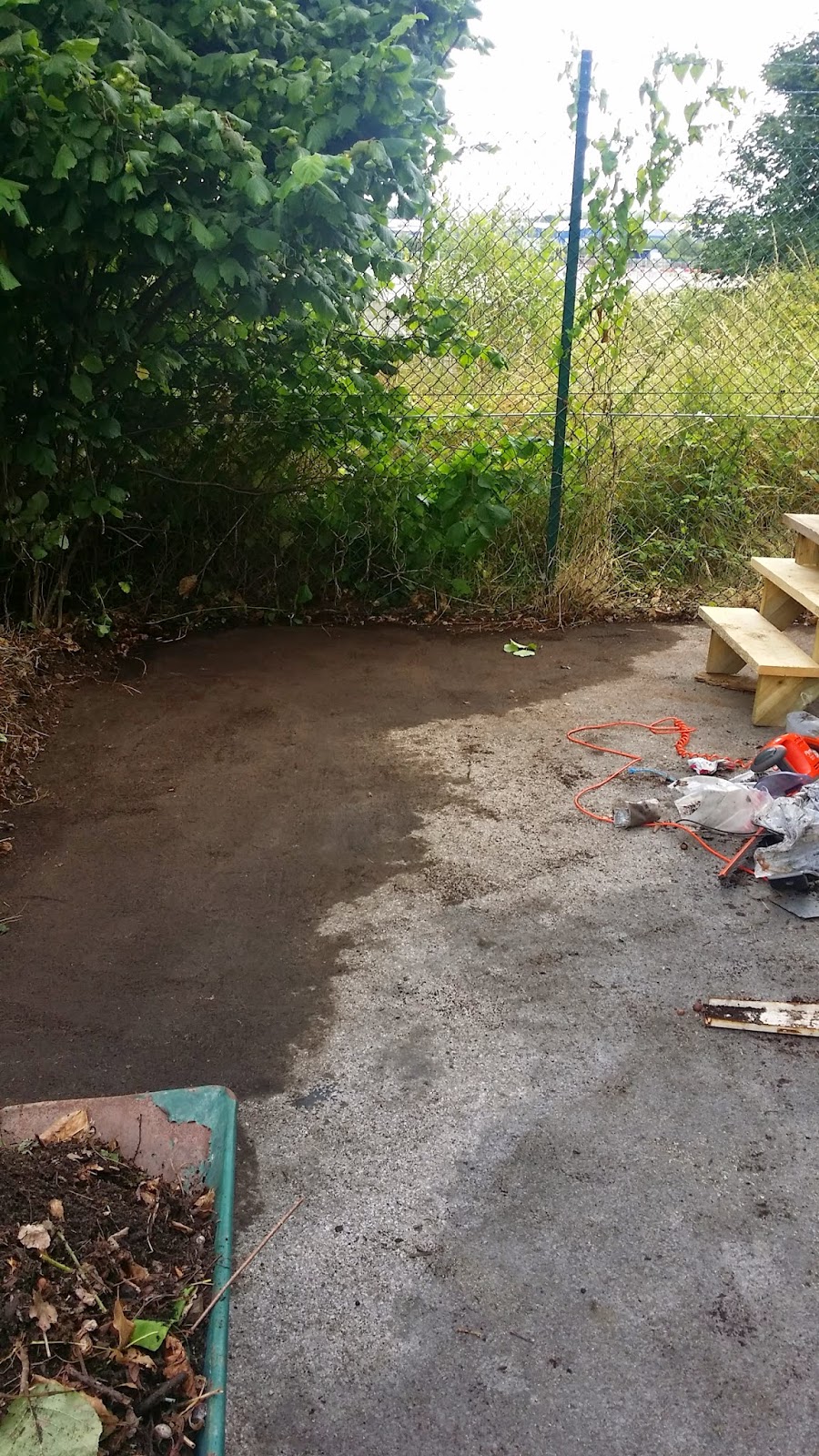 In places it was nearly a foot deep and had blackberry roots growing through it so a real pain in the next to clear, but somewhat satisfying. 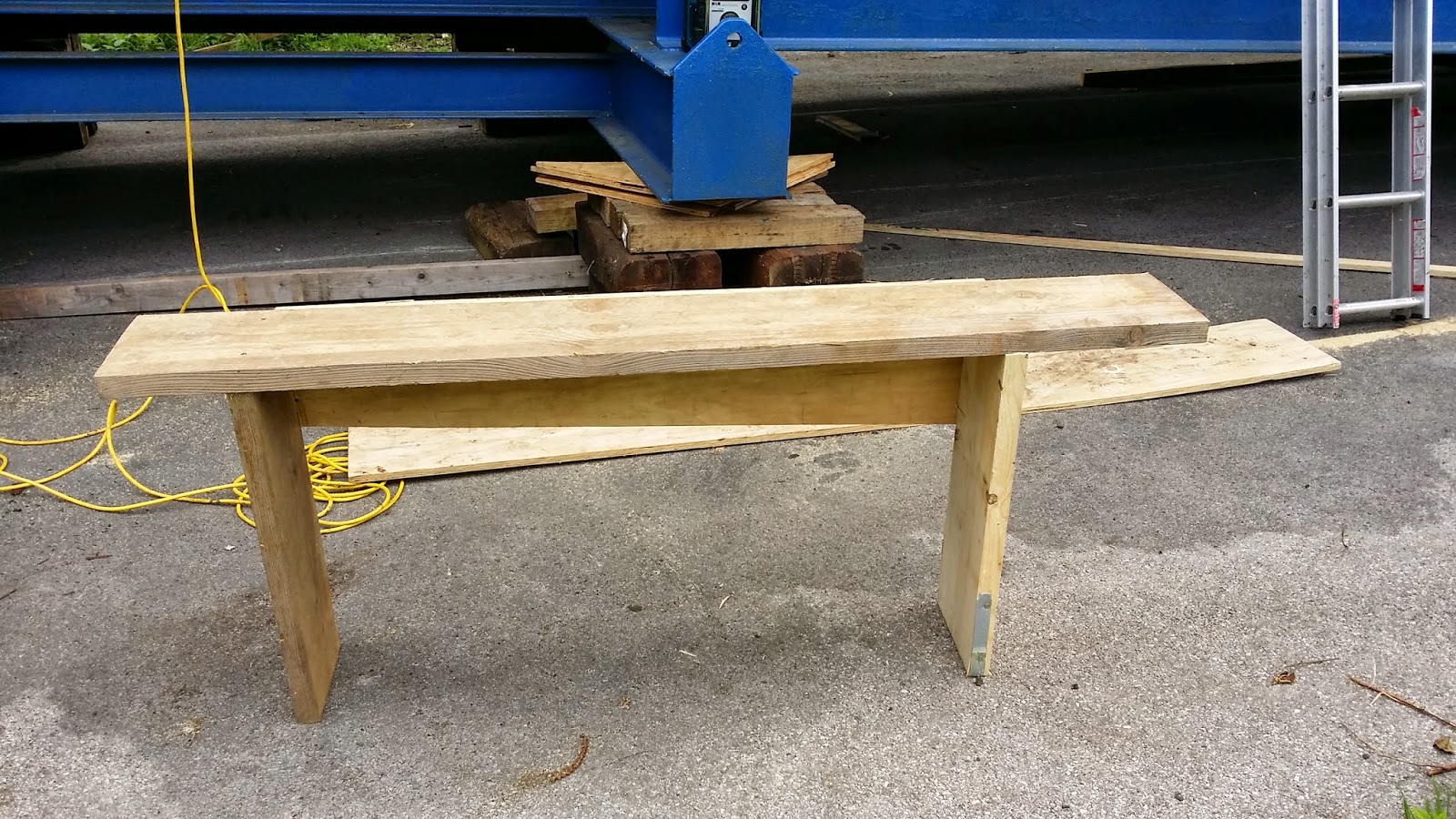